The Dream of the 90s

If that's graphic design, then I'm an information architect!

It's been said that design is all about communication. However, if you buy the argument that you cannot not communicate, then what isn't?

This dilemma hasn't helped us understand the meaning of communication design. Nor did the "post-modern" graphic styles that emerged in the 1990s, along with the desktop computer. At that time, new styles which deliberately broke from past traditions were forged and popularized by April Greiman, Emigre magazine, the McCoys from Cranbrook, and others.

David Carson's work on Ray Gun magazine epitomized this trend of rejecting modern formalism in favor of experimental typography, painterly images, and disorder. Much of this early work was done as technological experimentation, academic exposition, and in the name of rock 'n roll, but a generation of young designers grew up with this increasingly personal form of design. 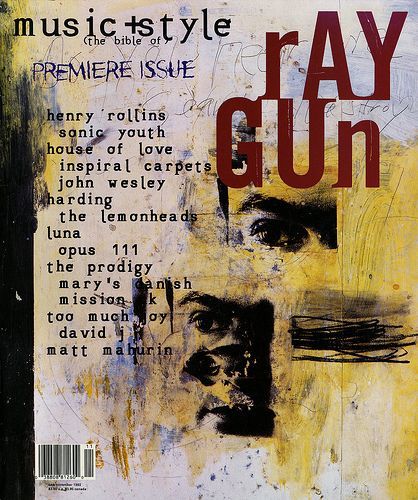 Richard Saul Wurman is the founder of the TED (Technology, Entertainment, Design) conferences, inventor of the city guide genre starting with Access City Guides, and author of many books, including Information Anxiety. Ever concerned with accessibility and information, Wurman – an architect by training – coined the phrase "Information Architecture ." 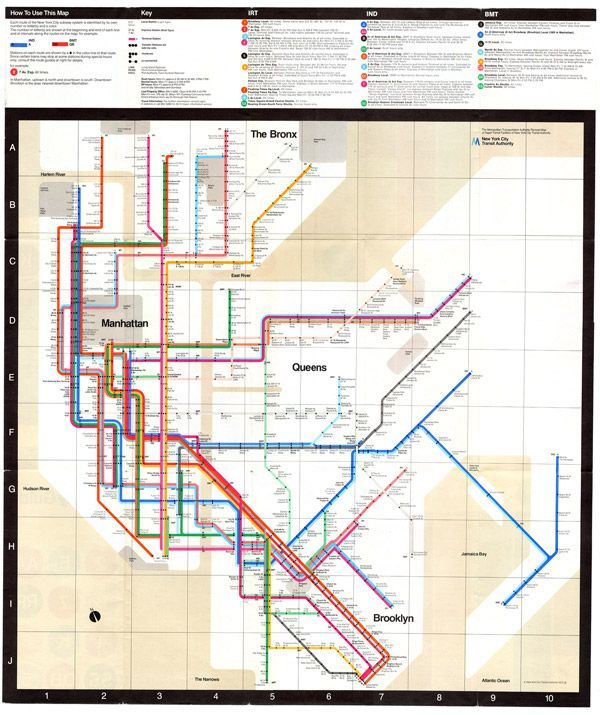 Today, Information Architecture (IA) is a term that has been widely adopted by the information design community as a mechanism for user-centered web planning. Wurman has moved on to explore other issues, including retirement and healthcare, and surely Vignelli still regards himself as a designer.

Carson and his contemporaries have moved on, too… into the pantheon of design heroes whose influence remains visible today. I meet young designers all the time who grew up in a digital design environment, but crave hand work, love letterpress, and still grapple with modern formalism. Who knows… Maybe the dream of the 90s is still alive?

Growing a next generation furniture brand

Above the Market Noise