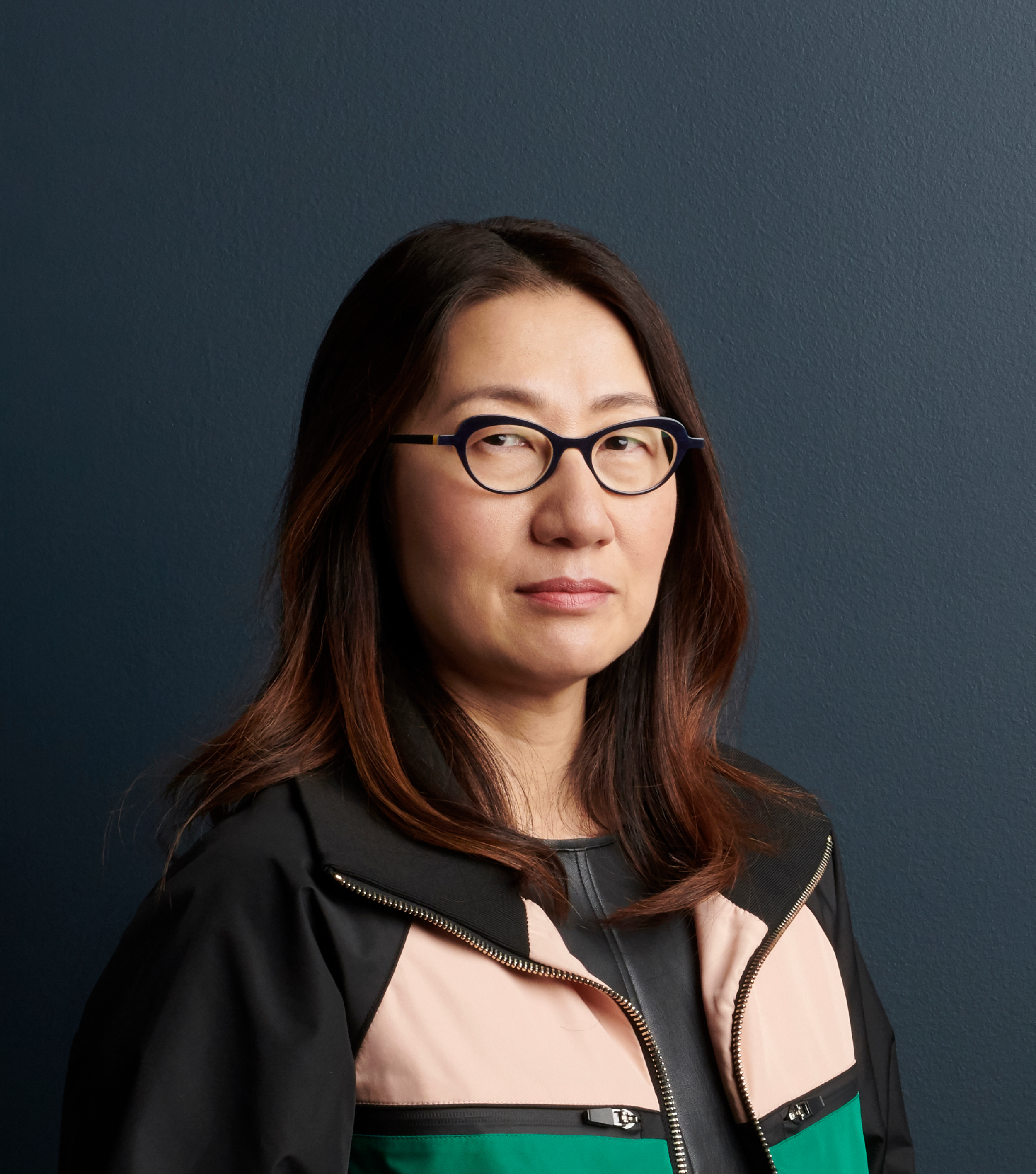 Creative Director, Vice President, Co-Founder
Yang oversees our creative direction. Her work has been recognized by her peers for its clarity, distinctiveness, humanity, and charm. Her no-nonsense style, wit, and devotion to her work have earned her long-standing relationships with clients, including being named one of the most influential designers working today by her peers. Yang’s undergraduate work at Carnegie Mellon led to a highly-sought position at iconic brand Herman Miller, where she collaborated with its legendary creative director, Steve Frykholm, for five years, creating an enormous collection of awards and accolades. In addition to leading creative initiatives Peopledesign, Yang co-wrote Brand Identity Essentials, a book for brand designers and educators worldwide, now in its second edition.