Getting different means being aware of – but not copying – your competition.

A lot of brand positioning work relates to an organization’s competition—a brand might be positioned this way, but compared to what? A strong brand identity is built in part on a competitive position and, in turn, communicates that position to its intended audience.

Fifty years ago, when discussions about graphic design found their way into corporate boardrooms, the idea of creating a unique, graphic representation of a company and what it stands for was new. Today’s consumers face a tidal wave of brands, with thousands of logos washing over us every day.

The competition for good logos is steep. Not all logos are good. In fact, many of them aren’t.

But the sheer number of them makes it harder than ever to stand out. Thankfully, far less competition exists within any one industry or segment. A quick survey of all the logos in an industry might reveal that the majority of logos are blue and blocky. If you’re looking to upgrade a graphic identity for a company in this industry, do something different and better that will be uniquely appealing to your audience. It sounds obvious, but too often firms follow the competition rather than their customers. 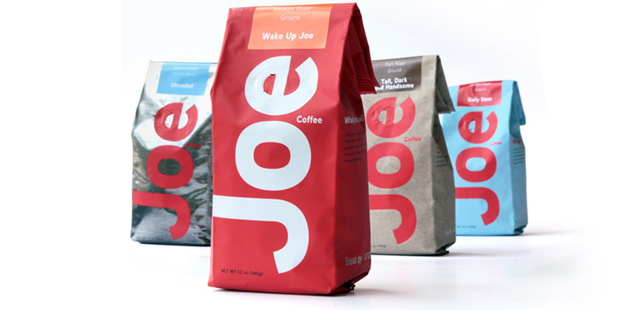 When different brands turn to the same aesthetic elements as the competition did for their graphic identity, being different is a way to stand out. Which coffee brand do you want to buy?

Programs that Stand Out

In a world of too many logos, identity programs represent a new horizon for brand development.

Even if an organization’s logo and all of its competitors’ logos look alike—some would say “especially” if this is the case—program designers can pursue widely different applications. 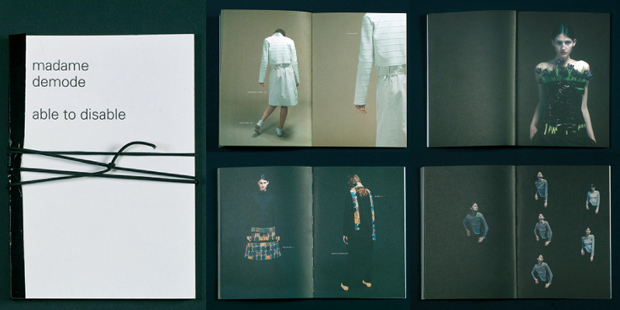 A delectable package and a dramatically minimal brochure helps these brands stand out among their competition.

It’s important for identity programs to be clearly differentiated not only from competitors, but also from any other experiences. Customers will experience the brand through this type of differentiation. The challenge lies in remaining committed to addressing as many customer touchpoints as possible in the program.

For brand builders, being cognizant of the competition and its positioning is just doing your homework. An ownable brand position doesn’t need to be the polar opposite of the competition, but it needs to be distinctive. Even fast followers have unique value propositions and identities—often addressing the competition head on. Avis’ “We Try Harder” tagline put a positive spin on the company’s status as the second-largest car rental company in the U.S. behind Hertz.

More often than not, competition comes from other alternatives—not necessarily from other companies. Instead of buying apples from your fruit stand, potential customers may save their money and go without apples altogether, or they may buy ice cream instead. How would a good brand manager win them back and make apple eaters out of them again?

Creating an integrated brand campaign for university recruiting and development.

Without contrast, it’s impossible to stand out. It’s true for brands, too.

Change can be hard to see. New lenses are needed to chart the course for a new era.