Brands that employ wit to bring a smile to people’s faces have a way of standing out.

Have you heard the joke about the brand that always made people smile? It’s no joke. Brands that employ wit to bring a smile to people’s faces have a way of standing out. As with other brand attributes, however, appropriateness should guide decisions about how much of a sense of humor to cultivate in the brand identity of any organization. 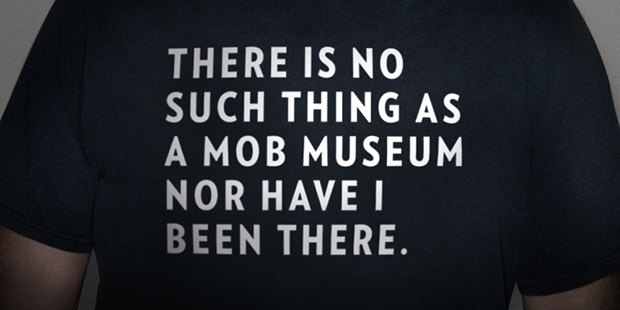 Logos with a Sense of Humor

As with art, literature, and life, some of the most memorable work done in the area of graphic identity gives people a reason to smile. While comical logos can easily go too far—after all, you don’t want the organization to be perceived as a joke—a clever, witty graphic identity can rise above the rest.

Look into the all-seeing CBS “eye” for an example. One of the major broadcast television networks in the United States, CBS easily could have based its service mark on a more literal image of a TV set or TV camera. Instead, with a wink (pun definitely intended) the network chose to provide a subtle editorial statement on the emergence of the then new media. It may seem obvious today, but it was much less so when William Golden developed the original “eye” in 1951. It remains as clever and relevant today as it was then.

Even if your graphic identity has good reason not to attempt to be funny, there may be plenty of room for wit in the program design. Programs are all about context. Given the right time and place, humor can be a strong ally.

The degree of humor in a program can vary depending on the campaign, the timeframe, or the type of media being employed. A witty headline, image, or movie functions like an icebreaker at a meeting. It can loosen things up, prepping the audience for a more serious engagement. Programs often have the luxury of being transitory, so they can employ humor without cracking the bedrock of the brand standards.

A key driver guiding whether or not to inject some humor into a graphic identity is whether or not the brand identity has a sense of humor. Not all organizations should try to pull off a wacky logo. On the other hand, a little humor may be a way to help a brand stand out.

Like people, brands with a sense of humor are nice to be around. In addition to providing simple entertainment, wit can have a humanizing effect on a brand. It can show an audience that there are real people behind the corporation.

With social media moving organizations and their brands into personal spaces, revealing the human side of a brand has never been more important. Wit can provide a pathway for deeper, more personal, lasting relationships between companies and their customers.

A deeper dive into our book, Brand Identity Essentials.