Technology is something that was invented before you were born. We don’t view a TV as technology, but our grandparents did. For my daughter, a smartphone isn’t technology – it’s just how she communicates.

Across the built environments industry, players in the value chain are looking to create differentiated experiences. There are many different opportunities to satisfy this desire. A next wave of innovation might come to business models, such as services like Ford Canvas or Porsche Passport, allowing consumers to subscribe to the brand without leasing the car. But products still matter – a lot. In fact, product innovation is key to supporting new experiences, such as subscription models, allowing manufacturers to grow revenue from a combination of value propositions. 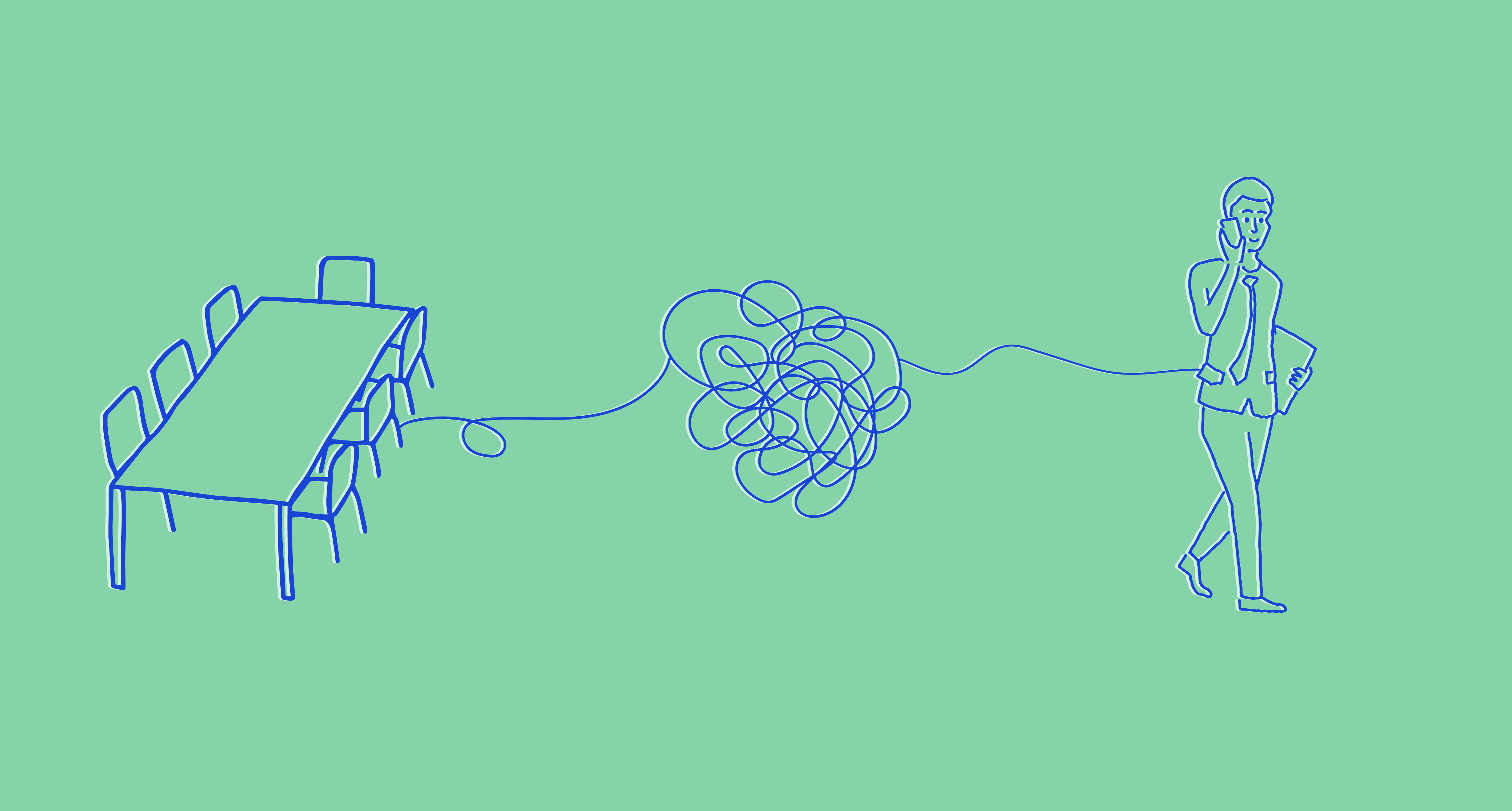 The Gap Between Technology and Furniture

CES, the gargantuan Consumer Electronics Show, took place earlier this year. As usual, there was a lot of talk about Google, Apple, and Amazon, along with many novel technologies demonstrating where things might go. Google went big with its “Google Assistant Connect” platform, a voice-activated digital assistant. From Apple’s Siri to Amazon’s Alexa or Microsoft’s Cortana, digital assistants are a burgeoning frontier. A strategy for winning in this space may not be about the best hardware for housing the digital assistant, rather embedding the digital assistant into products, hardware, and software created by other companies. The Internet of Things (IoT) does not mean that all smart products will be made by technology leaders themselves. For Google, this can mean integrating Google Assistant with Google Maps and having that exist on your Apple iPhone. For furniture companies, it can mean durable goods with embedded digital platforms take advantage of trends – without necessarily inventing them.

Herman Miller’s Live OS initiative one example of an industry player moving into the digital space. In March 2018, the company announced the inclusion of the Aeron chair into its Live OS family, allowing the desk and chair to communicate with each other through an app. When you sit down, the desk adjusts to your settings and the same thing happens when you stand up. Might Herman Miller start licensing Live OS to other manufacturers of comparable office products, such as adjustable monitor arms?

Herman Miller is not alone. From Steelcase’s Microsoft partnership to Haworth’s Bluescape offering are glimpses into the future of smart furniture. Ultimately, it’s not just about selling furniture or a license. The long game will likely be more about aggregating data and what can be learned about behavior and work.

Looking at CES technologies that are not yet commercially viable and furniture companies dive into tech points to the gap between the two. Silicon Valley companies seek embodiment of their emerging technology. Furniture products are made to support technology, but too often do not embed new technology beyond their own proprietary platforms. The Internet of Things will require closing the gap between technology and furniture, opening new revenue streams including subscriptions and data analytics.

Taking a step back, we can benchmark how other industries adopt new technology. Are furniture companies keeping up?

Fingerprint sensors on smartphones were breakthrough a couple of years ago, but are becoming commonplace today. The handles on that 20-year-old treadmill have sensors that can read your heart rate. If these consumer experiences are mainstream, furniture customers will expect the office to work more seamlessly with technology.

The title of “First IoT Device” reportedly goes to a Coca-Cola vending machine at Carnegie Mellon from the 1980s. Students modified the device so they could check from their computers if the machine had any bottles and if they were cold.

We’ve come a long way since then. Home appliances are a good place to look, especially Samsung’s Family Hub. With Family Hub, Samsung is reflecting the kitchen as the center of the home with the refrigerator as the main touchpoint. Technology is embedded into the refrigerator, allowing consumers to use the large screen on the door to see what’s inside without opening, sync calendars, make grocery lists, play music, leave memos, share photos, and use Bixby (Samsung’s version of a voice-activated assistant). Consumers can also interact with all of these features via an app on their phones.

Digital hubs like these can become a place to control your “smart home” – dimming the lights, checking the baby monitor, or start your washer and dryer. You have a personal assistant with Samsung’s Bixby or LG’s version, which connects with Alexa and Google Assistant. However imperfect, the user interaction between the appliance and the technology has become more seamless. Eventually, these products and services will become fused together.

What is the “hub” of the office? Is it the whiteboard, desk, or chair? Do they all talk to each other? And how does the digital integration create opportunities for built environment providers to offer subscriptions and insights? Where does the data go, and who owns it? Facility managers? HR? Corporate real estate? The individual? Is it a source of collaboration and innovation?

Business model innovation and product innovation go hand-in-hand. Built environments players should keep an eye on new benchmarks from the consumer world and emerging tech. We expect to see more of these initiatives in the next several years, and the winners surely will find ways to add new value by bridging the furniture technology gap.

Next article: The Industrial Mindset